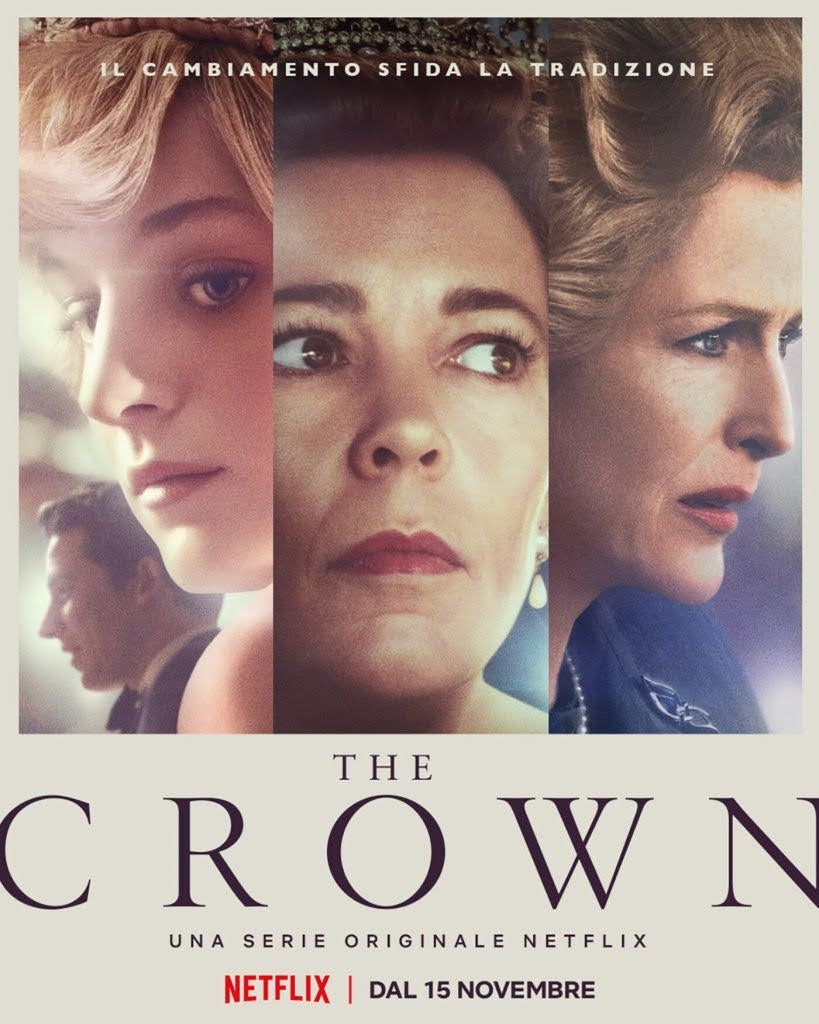 As much as I loved The Crown from the start, I admit that I felt a little bit integral in Season 4, even if to be honest, I was much more on the story of Charles and Diana than on Thatcher’s politics!

I was among the girls who cut out the photos of Lady D from magazines (and no: no social media) and who fantasized about the beautiful love story with her prince charming (ugly, but still prince!).

Of course I also “lived” the following years: the children, the separation, the loves and of course the tragic ending.

A few hours ago the news came that Netflix refused to add a discaimer to the episodes of the fourth season as requested by the minister of culture Oliver Dowden because: “a generation that has not lived the facts” could misunderstand “The Crown” for a documentary. Now, as far as I remember it is not that the interviews of Diana herself differed much from what is represented in the fiction, and Netflix reported it with a tweet just a few hours ago.

But what saddens me (with all due respect to the fact that Carlo and Camilla have come out rather battered) is that once again Diana’s pain has been somehow “commodified” put back in the streets with all its fragility and weaknesses , for the benefit of those who, like me, still wanted to take a peek through the keyhole, no more and no less than what happened with the tabloids of the 80s. Perhaps, reflecting on this, really some scenes could have even been cut.

That said, I liked the series, the figure of Elizabeth II was great from start to finish. In front of her, as Prince Philip says at the end: “all the others are strangers, lost, irrelevant and alone”. 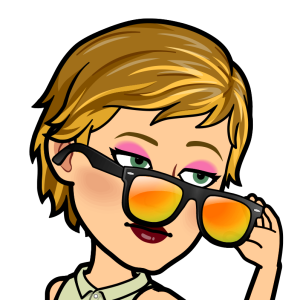 Per lei, in due è assembramento.